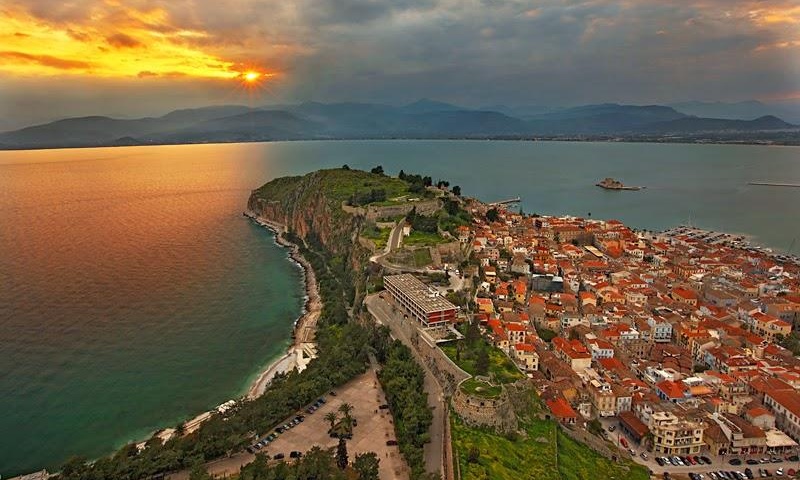 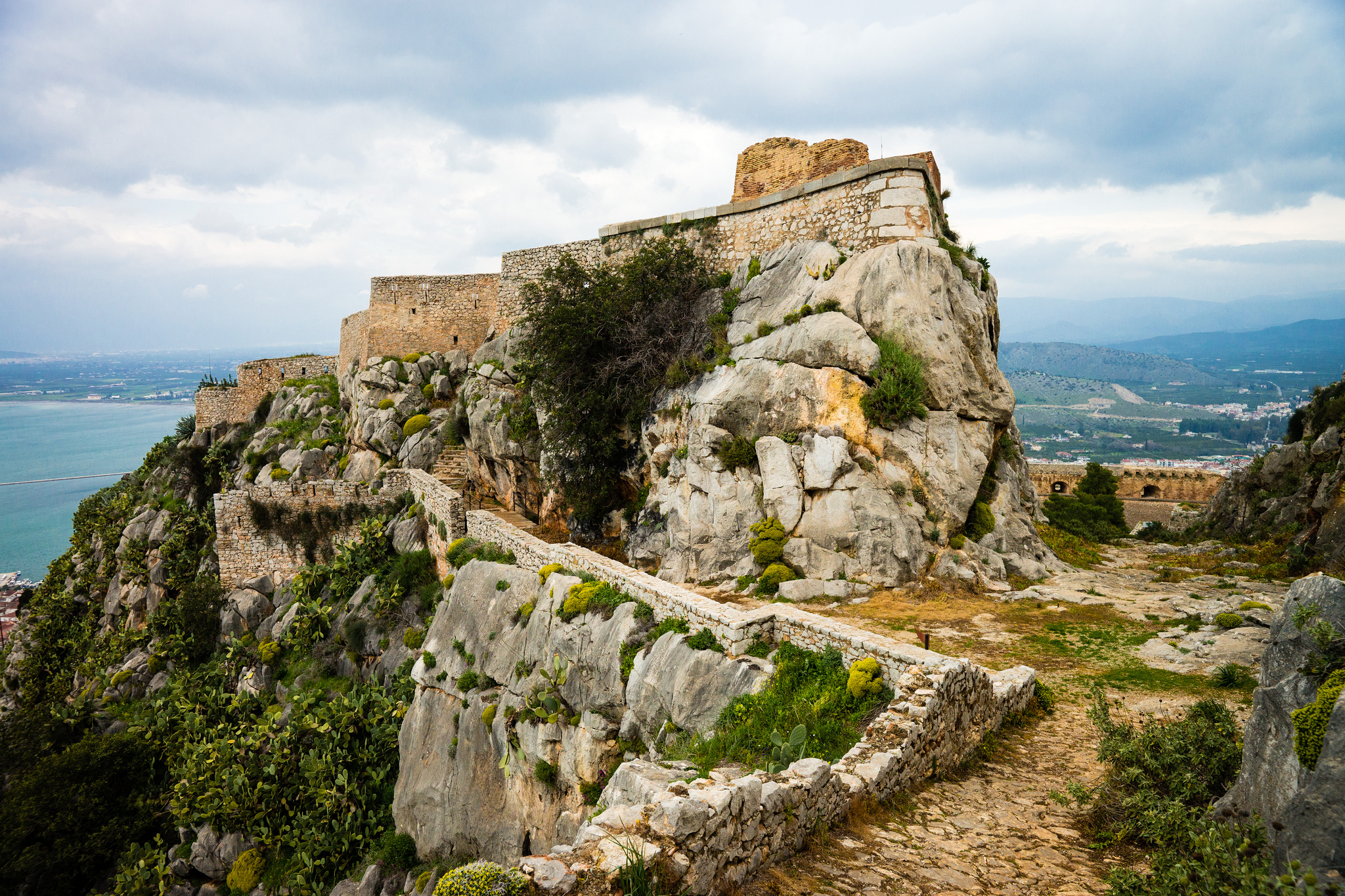 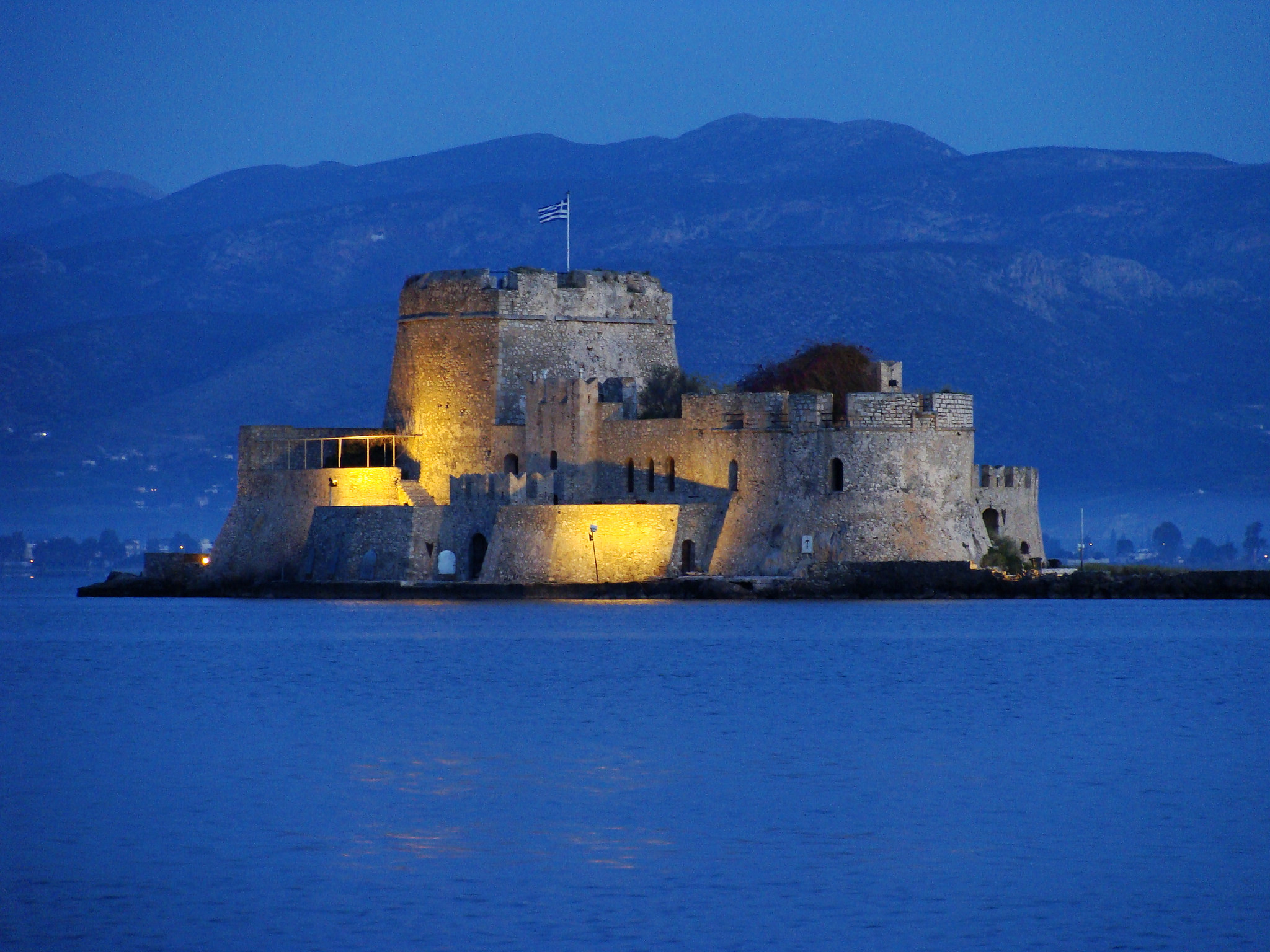 5. The Land Gate, which was once the only entrance to the city. 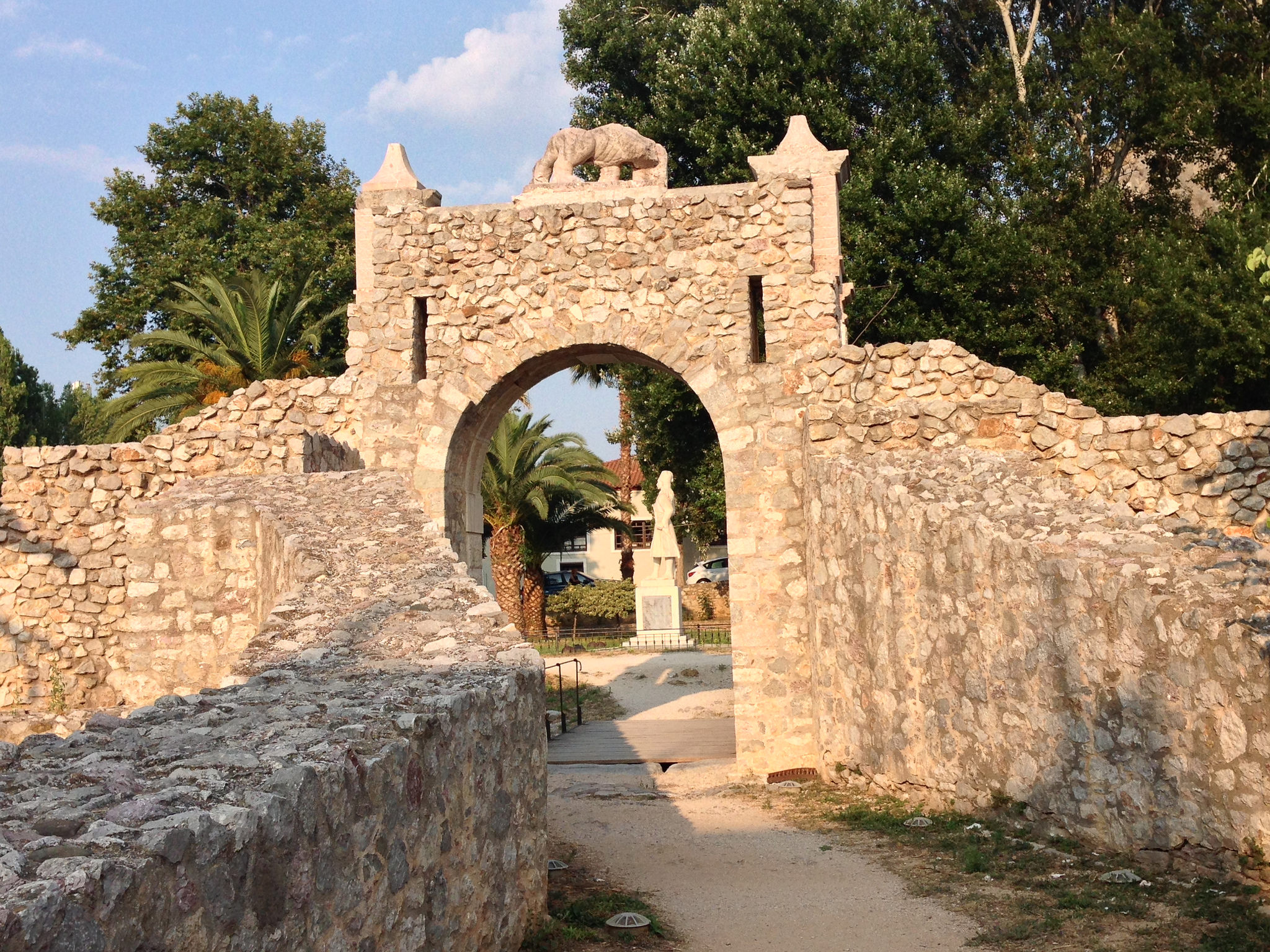 6. The clock, to admire the beauty of panoramic Nafplio.

7. Trianon, the old mosque, which is one of the oldest surviving buildings of the first Ottoman Empire.

8. The Parliament Building, a well-preserved mosque that was the first Greek Parliament and now houses the Municipal Art Gallery.

9. The lion of the Bavarians, located at the Providence district. It was created in 1836 by German sculptor Zigkel.

10. Komboloi Museum, to admire a collection of about 700 different worry beads.

11. Ancient Tiryns, the Mycenae citadel which is an important archaeological site discovered in 1876 and is one of the World Heritage Sites.

This unknown village is the balcony of Nafplio

Panoramic view, peace, history and traditional customs, just 6 km. away from the cosmopolitan Nafplio. Built at a height of 120...

The ideal hotel for your ideal mini summer escape to Nafplio

Enjoy authentic Greek breakfast by the pool, dive into the pool and wake up embraced by nature.

On the occasion of Holy Spirit long weekend, enjoy the nature of Argolida with your first summer getaway to Nafplio and the...

A lovely weekend at Nafplio & Hotel Perivoli, by life-report.gr

Daphni Neofytou, fashion and lifestyle blogger of life-report.gr, had the chance to spend a lovely weekend in Nafplio and Hotel...

The alternative side of Nafplio

We visit Nafplio to discover its alternative side and explore it through exciting activities in the nature.