The "Snow White" of Central Greece is, by far, the most popular winter destination for visitors seeking authenticity and...

Secrets of the past 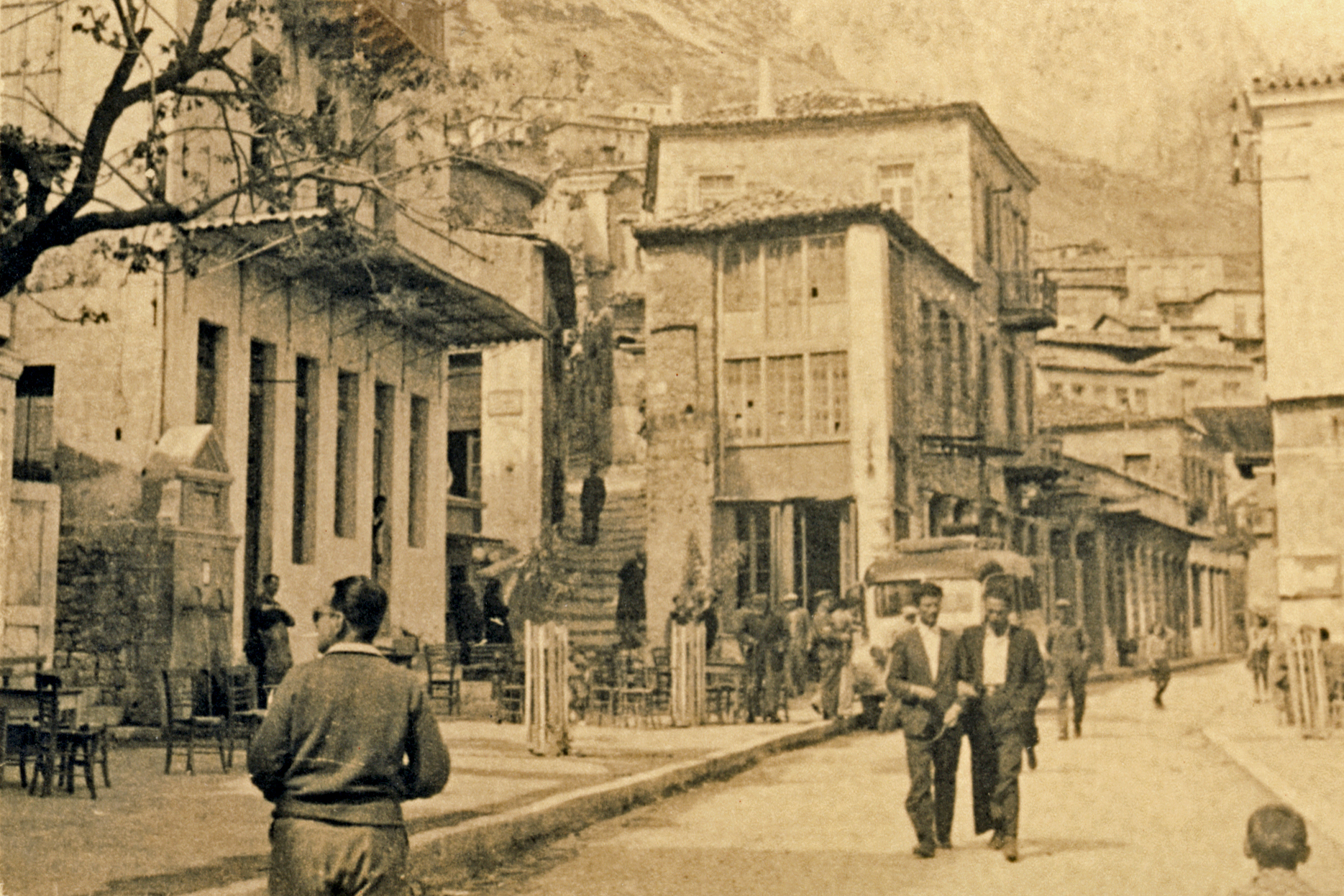 • Arachova is one of those few areas of Greece which has managed to keep the history behind its name a mystery to all. According to the most prevalent versions, it was the Slavs that gave it its name inspired by the words "Orech+ova" meaning walnut land.

• Arachova’s close proximity to the “naval of the earth” – Delphi is the main reason why the village gained such popularity. Most visitors who were in the region in order to visit the historical location also included Arachova in their explorations.

• The village’s history is stigmatized by a particular date - November 1826 - when the known Battle of Arachova took place at the hill above the church Ayios Georgios.

• Nowadays, the locals still honor Ayios Georgios (Saint George) by celebrating the festival of “Panigiraki” which is linked with the victorious Battle of Arachova and has been held on an annual basis since 1676. More specifically, the festival has a duration of three days and celebrations include traditional dancing in the sounds of folk musical instruments and some racing events.

It is characterized as the snow-white of winter Greek destinations and it definitely is one of the first choices for a getaway in...

We discovered the ideal accommodation in Arachova

travestyle.gr discovered the perfect chalet for your first escape to Arachova! The VIP Chalet, member...

The perfect chalets to escape in the heart of Parnassus mountain

You wake up surrounded by the warmth of wood and stone, you feel the coziness of the fireplace, you sense the embrace of the...

VIP Chalet: May Day in private chalets in Arachova

The brand-new luxurious chalets of Arachova, VIP Chalet, invite you for a memorable spring escape to the nature of Parnassus....