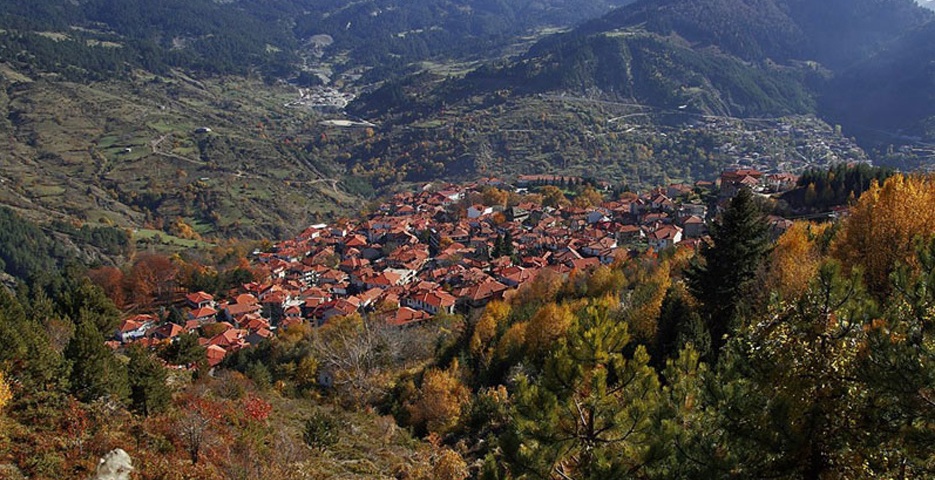 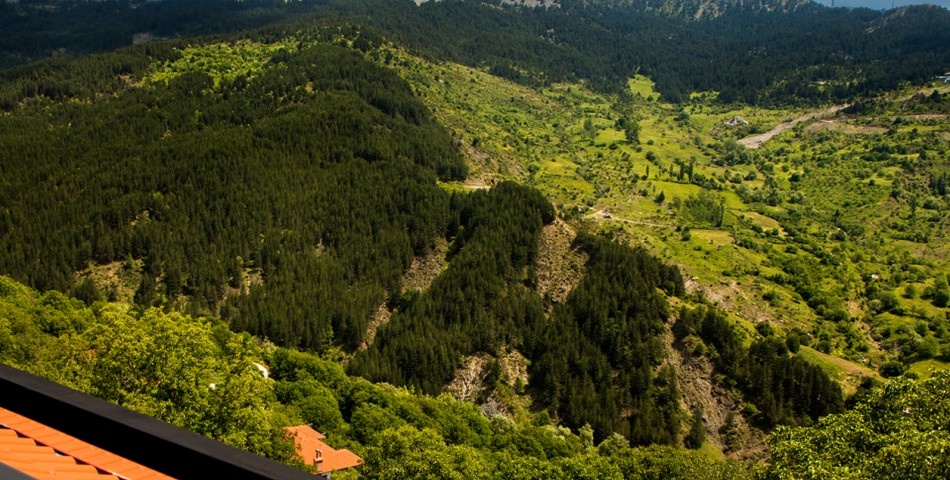 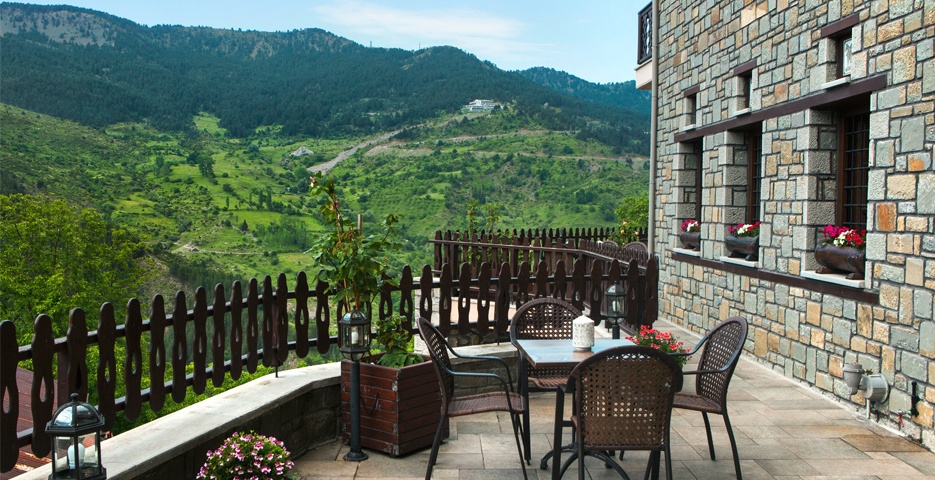 Alpine beauty at the most scenic mountain traditional settlement in Greece

E. Averof Gallery in Metsovo is a Greek art museum where you can admire a permanent exhibition of representative works of the most important Greek painters, printmakers and sculptors of the 19th and 20th century, such as Gizis, Lytras, Volanakis, Iakovidis, Parthenis, Maleas, Galanis, Hadjikyriakou-Ghikas, Moralis, Tetsis and many more. The collection of the museum of art is considered one of the most complete and important of this period.

Visit the famous Katogi Averof winery in Metsovo to enjoy an atmospheric tour of the enchanting world of wine, in the history of the winery and the wine-making process. The tour follows a unique path in the cellars of the winery using audiovisual media. The winery is open from Thursday to Monday from 10am to 4pm. The last tour starts at 3pm.

The Metsovo Folklore Museum, also known as "Mansion", is one of the first projects of the Foundation of Michael Tositsas in Metsovo and operates since 1955. It is housed in the reconstructed mansion of Tositsas and maintains the philosophy of an "open museum", with precious objects and rich collections.

The Folklore Museum of Tsanakas is housed in the old stone mansion of Venetis family in the St. George area (1 Gregory Tsanaka str.) and is a museum of local folklore art. The museum is open to visitors every Thursday, Friday and Saturday from 9am to 2pm.

In the center of the Averoff Garden, in the northeast side of Metsovo, the historic church of St. George is a typical basilica with dome and houses icons dating from 1709.

Monastery of the Assumption

Next to Metsovitikos River, it is the only monastery located in Metsovo and dates from 1754. Here you can admire beautiful frescoes and icons of the 17th century. Every August the 15th, the Monastery of the Assumption organizes a great feast in her honor.

A tributary of Arachthos, the river of Metsovitikos flows at the “feet” of the traditional village of Metsovo and impresses with its lush banks, and the rich, rare bird life.

Just 30 minutes from Metsovo, through Egnatia, the lively city of Ioannina is worth visiting. 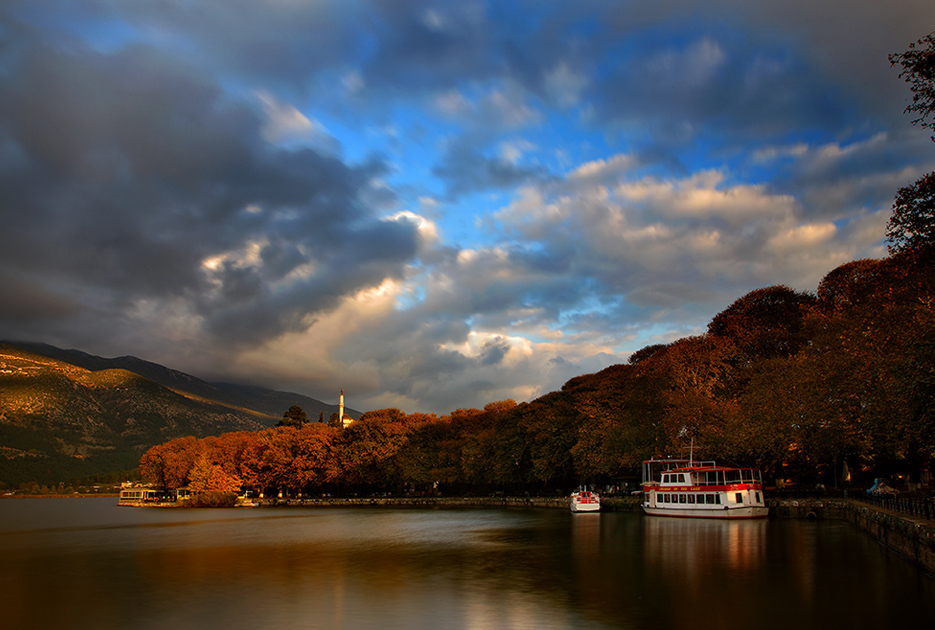 Enjoy the wild beauty of "Warm Valley" or otherwise Valia Calda, the National Park of Pindos founded in 1966. The crystal waters of Aoos river, the verdant forests of pine and beech trees, the rich flora and rare fauna (bears, wild cats , aquatic mammals, etc.), prove the immense ecological value of the park of Pindos.

About 20 km. northwest of Metsovo, at the artificial Lake of Aoos you will probably admire the most dramatic landscape of the region. It is the largest mountain lake in Greece, has rich flora and fauna and is a must-see.

Just 45 minutes from Metsovo, Vovousa belongs in Zagorochoria. Do visit it to admire one of the most beautiful stone arched bridges of Epirus.

The ideal luxury hotel to stay in Metsovo this Easter

Nestled in the nature of Ioannina and embraced by Pindos peeks, Metsovo is one of the most picturesque traditional settlements in...

Metsovo: The ideal backdrop for an authentic holiday season in Greece

Metsovo is nestled on the slopes of Pindos at an altitude of 1,200 meters and creates the ideal backdrop for an authentic holiday...

A getaway to Metsovo that wakes up your senses

In the heart of the traditional settlement of Metsovo in Epirus region, Aroma Dryos Eco & Design Hotel will make you become...

A getaway full of aromas in the nature of Metsovo

Bring together all the beauty of the forest, the colors and fragrances of the mountainous nature of Epirus. Add strong doses of...