A land of contradictions yet to be discovered.

Epirus – A land of contradictions yet to be discovered

From the rainy city of Ioannina to the village of Mastorohoria towards the country’s borders and from the traditional village of Metsovo right across to the area of stone-built Zagorohoria villages, Epirus is indeed a part of North Greece bearing tremendous diversities. The newly constructed auto route Egnatia Odos greatly improved the connection of this area with the rest of Greece and enabled visitors and travelers alike to easily access the city of Ioannina and its beautiful lake, the villages of Zagorohoria, Katsanohoria, Mastorohoria and Konitsa. No matter how far it may seem from Athens, this is the actual reason for which this is still a territory that retains tradition, purity and well hidden secrets.

City of Ioannina - Gazing at the glass mirror

The city of Ioannina may be a provincial city but chances are that you will find a plethora of things to see and many ways to have a good time. Restaurants, tavernas, tidbit and fingerfood bars, fish bars, beer academies, cafes and clubs will all work to your advantage. For the romantics among you, there will always be the lake and the small island within the lake to which you can have tranquil walks. Of course the mountains all around the area also offer various activities. Ioannina also has a Castle which is a large settlement within the town with its own multicolored houses, its two guest houses, a cafe and a corner shop. Time has definitely stopped in a 60’s movie scene in the Castle. This is where you still see little children playing in the neighborhoods and the squares, this is where older people take their walks in smiley faces and this is where young people have stayed in refusal to the city's way of living, to which they might only go for work. The best way to witness the joy of this different attitude of living within the Castle is on a bicycle ride in its roads and narrow streets. 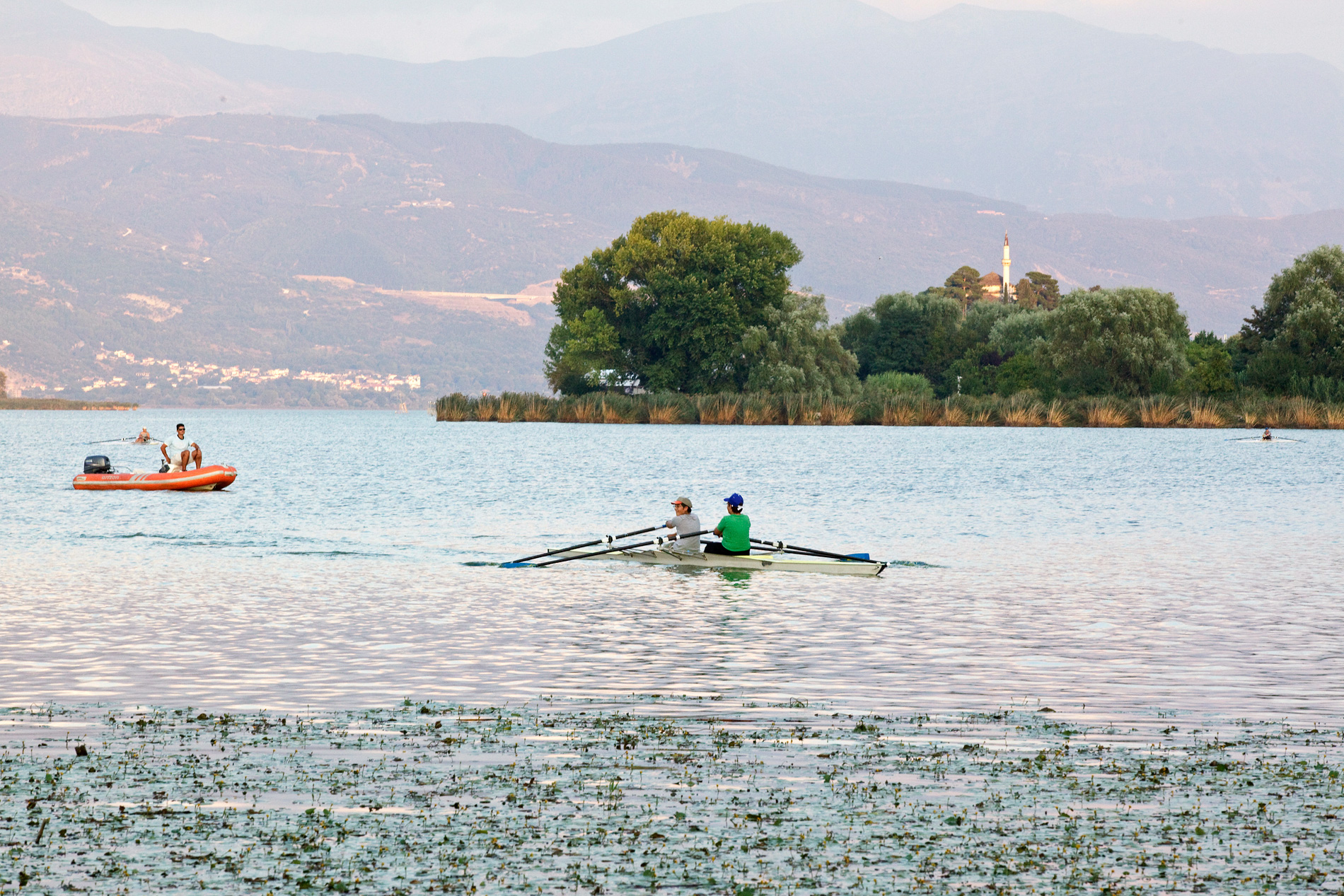 46 unique villages come together in a marvelous complex ready to fascinate your senses. In Papigo, one the numerous villages, let Mount Astraka take up the full spectrum of your vision and overwhelm you. Enter the magical nature of Zagori from Aristi village. Visiting the heart of Zagori, pass through Monodendri for spectacular views of the gorge of river Vikos. For times of inner peace and tranquility, the area of Ano Pedina should do the trick. Then again, there is always the area of Kipi, where time passes by in an even more tranquil way and weekenders select the main road as their meeting point. 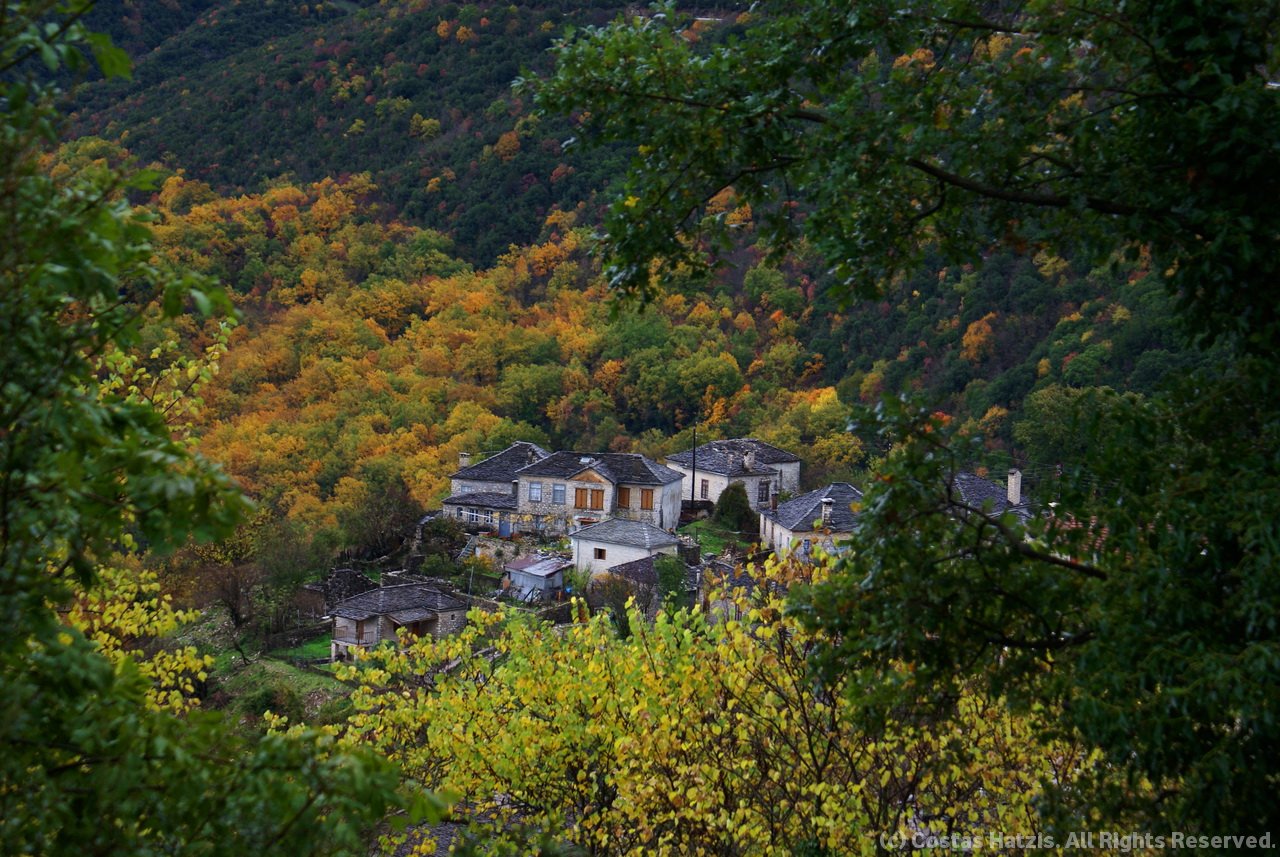 Metsovo - In the traditional alpine meadows

Between the northern and southern parts of the area of Pindos, between traditionalisms and modernizations, between their own dialect ‘vlahika’ and the Greek language, between the cheese and meat local delicacies...this is where you will discover the town of Metsovo. At 1.270 meters altitude and freezing cold weather for most of the year, Metsovo remains well known for its vivid folklore still going strong over the decades. This is where grandma still wears her traditional costume (her everyday simple version or the velvet one for festivities).

As soon as you’ll make the turn to the village, the mouthwatering fragrances from the tavernas will put you in a mood to try every served delicacy whether you have already eaten or not. Dig into the folklore galore with local textiles and other traditional staff and explore as much as you can in the many tourist stores.  A great number of the locals –people of all ages - still speak in the area’s dialect, the ‘vlahika’.  All-in-all you will experience the area’s traditions which is not set just for the travelers or the weekenders. This is the genuine village of Metsovo. 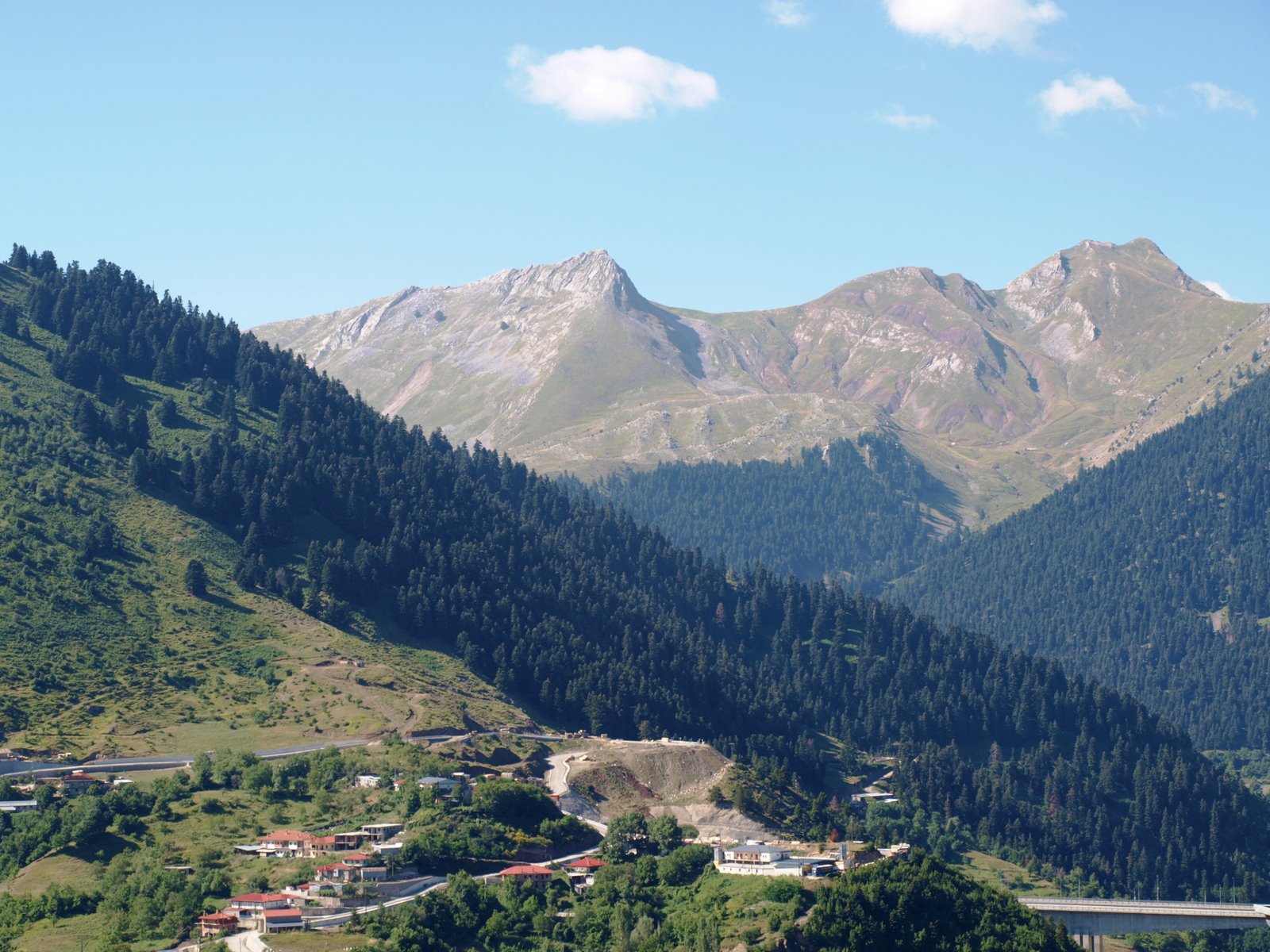 May Day break in Zagorochoria

Nature is celebrating in Zagorochoria at spring time. May Day Bank Holiday is the ideal time to visit the area!

The ideal luxury hotel to stay in Metsovo this Easter

Nestled in the nature of Ioannina and embraced by Pindos peeks, Metsovo is one of the most picturesque traditional settlements in...

Easter at Papigo, Epirus, is an experience that combines the awe of the landscape, the solemnity of the atmosphere, the peaceful...

The best hotel to visit in Zagori this winter

This hotel will introduce you in a unique atmosphere, relax you with its award-winning spa, serve you traditional organic...