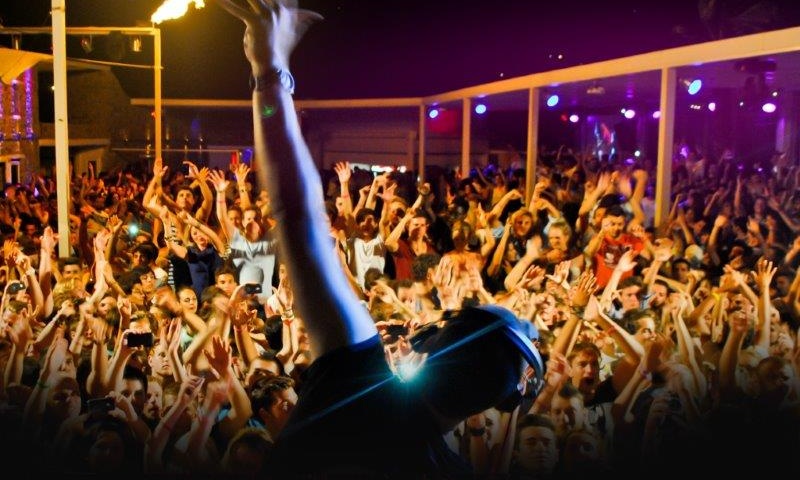 The queen of the Cyclades, referred to as the island of the winds, is a destination of a million faces

Cosmopolitan nightlife, large clubs, superb beaches, famous restaurants and a pole of attraction for both the international and the domestic jet set: the queen of the Cyclades referred to, as the island of the winds, is a destination of a million faces. 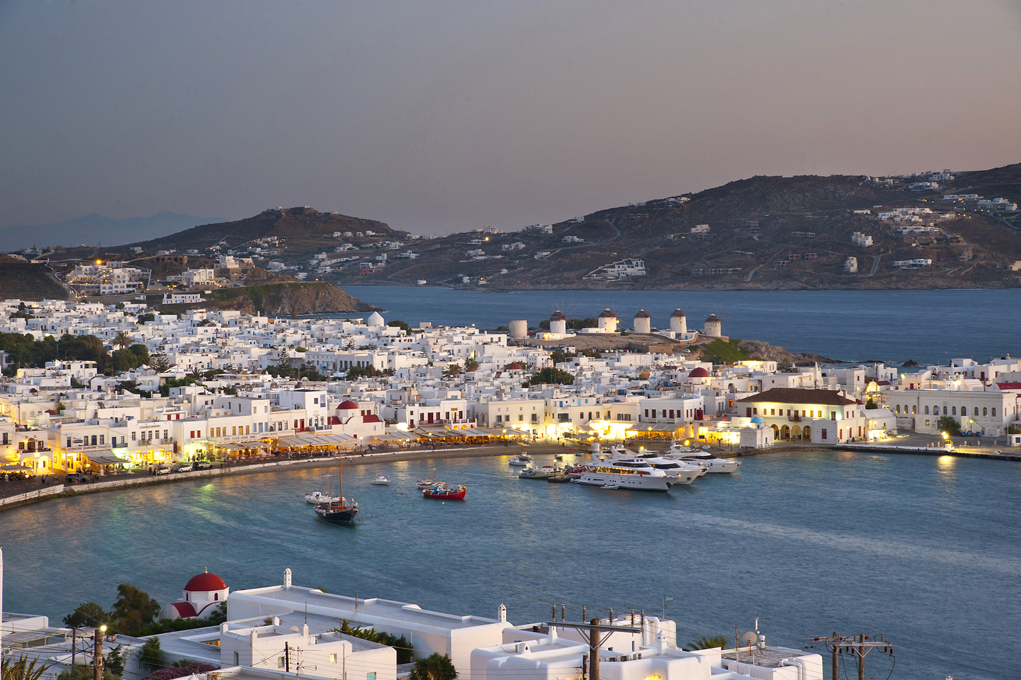 It all started during the first decades of the 20th century when, initially, visitors of the island were amongst the ones who wished to visit the archaeological site of a neighboring island, Delos. This is how Mykonos was discovered, which served as a stop on the way to Delos. The tourist boom took place during the 60s, when the island became a pole of attraction for the international jet set and their followers. The island’s picturesque landscapes, its neatness and the insistence of the locals upon the preservation of the Cycladic architecture, the warm hospitable manners and its unique set of natural beauties placed the island at the top of the list of the internationally known and appreciated destinations. In the decades that followed, Mykonos acquired an extreme magnitude for visitors regardless of age, nationality, sexual orientation and wealth power, who simply wanted to stroll along its numerous narrow alleys and indulge in times of happiness and carefree days in a beautiful ambience, not to be found on another island and certainly not in the same dosages. Massive clubs and partying till the morning hours -both of which a heritage of the 90s-, keep attracting the crowds nowadays, who basically come here to have fun in luxurious surroundings, apparent across the island and at top hotels offering multimillion star services.

This is precisely what Mykonos is: an exciting melting pot amidst the Aegean Sea, where there is enough space for everyone and plenty of choices to cover all tastes, whether it is the family who dines quietly at the village taverna, or the young holidaymakers, who spend their day simply loitering about the wooden decks at Cavo Paradiso, the celebrities parading up and down the alleys of Matoyiania or even the true romantics who prefer to gaze at the blue sea from Mikri Venetia and equally the fans of luxurious accommodation and the good living provided by spas and five-star hotels and resorts.

This is where the heart of the island beats strong. This is where most visitors will show up for their morning coffee in style, for their boutique shopping sprees and their evening cocktails. From the island’s port to Mikri Venetia  -a spot which looks like a micrograph of Venice, thus called small Venice-and from the Matoyiania stone-paved alleys to Mando Mavroyenous square, the Chora of Mykonos is a heavenly place for endless strolls and people watching. Meander through its labyrinth of picturesque alleys and be a witness of the most cosmopolitan way of living on a Greek island.

In your walks within Chora you are bound to come across the island’s trademark – the pelican. The wounded bird was found by a fisherman in 1958, it acquired the name Petros and has been living on the island of the winds ever since.  Also worthy to see are the famous windmills for an amazing sunset. Head to the southeast part of Chora where the complex of Kato Windmills are located and date back to the early 20th century and admire as many as seven out of a total of ten, preserved in splendid condition. For a first round of cocktails, approach the famous neighborhood called Small Venice, select one or more of the bars in a row and indulge in a cocktails session sipping slowly as the orangey-red shades of the sky keep you company.

It is the sole village on the island of Mykonos and you will access it via an 8 kilometer drive from Chora heading north. The picturesque village cherishes many specimens of the island’s traditional way of life while around its main square you will find numerous cafes and tavernas serving local dishes made of the freshest locally sourced products. The square also hosts the Church of Panaghia Tourliani, as well as, an ecclesiastical museum.

Mykonos is embraced by beautiful, sandy beaches most of which are well organized with the relevant amenities, parasols, sun beds and  plenty of beach bars to choose from.Paradise and Super Paradise are the two most famous beaches on the island and where the party is an ongoing phenomenon.

Less crowded and more relaxed, are the beaches of Elia, Psarou, Aghia Anna and Kalo Livadi. For moments of seclusion and tranquility prefer the beaches of Aghios Sostis, Lia and Kapari. In addition you could have a tour of the island and discover many other beaches less crowded and less known which, nonetheless, constitute hidden treasures for the few visitors who will make the effort to come into contact with the essence of the island. Don’t hesitate to search for the beaches of Lia, Fragkia, Fokos and Mersini which will all reward you to maximum with their amazing setting.

The latest word in boho chic elegance on the beach of Ornos, Adorno Suites introduces you to the authentic “suite” life on the...

We "stole" 20 Instagram pics of Livin Mykonos Hotel to hold the authentic summer of Mykonos in our hearts just a bit more.

Mykonos in September looks more romantic than ever through the lens of the Instagrammer, lifestyle and travel...

Here, the environment is hospitable and intimate, as if you were at home, the atmosphere is peaceful and calm,  all you need to...

The long-awaited project of world famous beach bar Nammos in Mykonos could only become a talk of the island and engage all the...