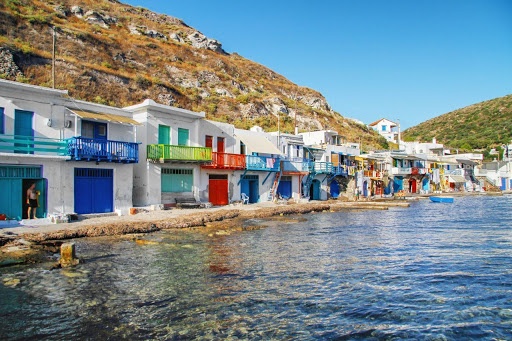 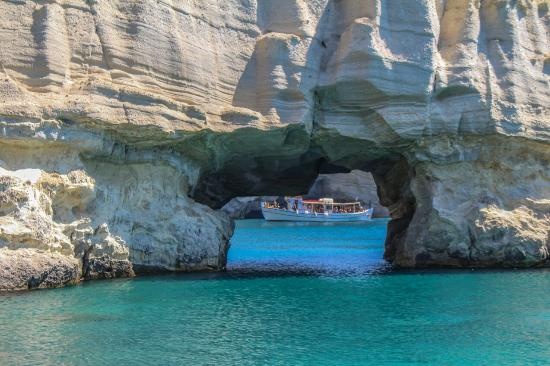 Milos: Unique holidays on the island of Aphrodite

Located on a steep slope, in the village of Tripiti, the Catacombs of Milos are one of the most impressive and important attractions. It is an archaeological site with tombs, dating from the 1st to the 5th century AD, which was discovered by archaeologists and became known to the general public in 1840. Three catacombs with five corridors and a burial chamber, form a labyrinthine system with a total length of 185 meters.

In the Archaeological Museum of Milos, you can see the famous copy of Aphrodite of Milos, the impressive statue discovered on the island in the 19th century. You can also find other interesting exhibits, which were discovered in various areas of the island.

The sulfur mines on the east side, stopped operating since 1970 but the old machines and wagons, the rooms with the beds of the workers and various utensils still remain to that day waiting to be explored.